Have chosenThere are no options selected.

From $8.808.50 /&nbspSet
$8,500.80
You save $ -8,500.80
Add to Cart
Inquiry
Trade Assuranceprotects your orders
On-time Dispatch Guarantee
On-time dispatch is guaranteed or you will be eligible to claim platform compensation.
Refund Policy
If the shipment is delayed or product quality differs from what are specified in the online order, you can claim for a refund.
Quick refund: If you can apply for a refund within two hours of making a payment, you will receive a refund immediately.

If you have your own design, please contact us, there will have a professional customer service to communicate with you.

Don't have your files right now?No worries, Check out our art tips for more information.

If over 500pcs, mass production will start until pre-production sample has been approved.

Description about us Inquiry 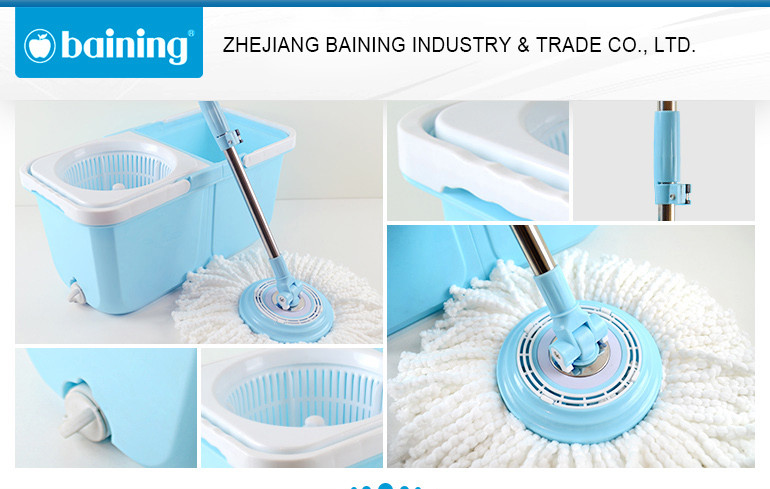 3.it is with water outlet, no need pour away the wate by carrying the heavy bucket

5.with new design handle press pole: it is with lock system can easily lock and unlock,and with new design disc built-in 8 degering balls as disinfectant and odor removal  which can kill mites

•   mob cleans easily around and under furniture, in the bathroom and along baseboards and other hard-to-reach places

•   Keeps your hands out of dirty water

3.suitable for all kinds of floor surface ,for kitchen, for car etc 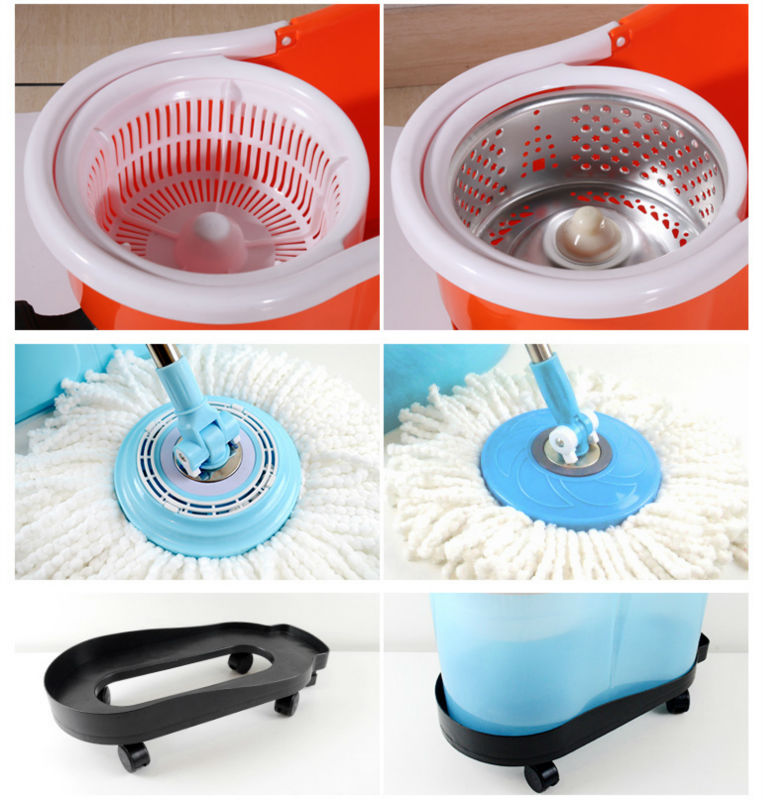 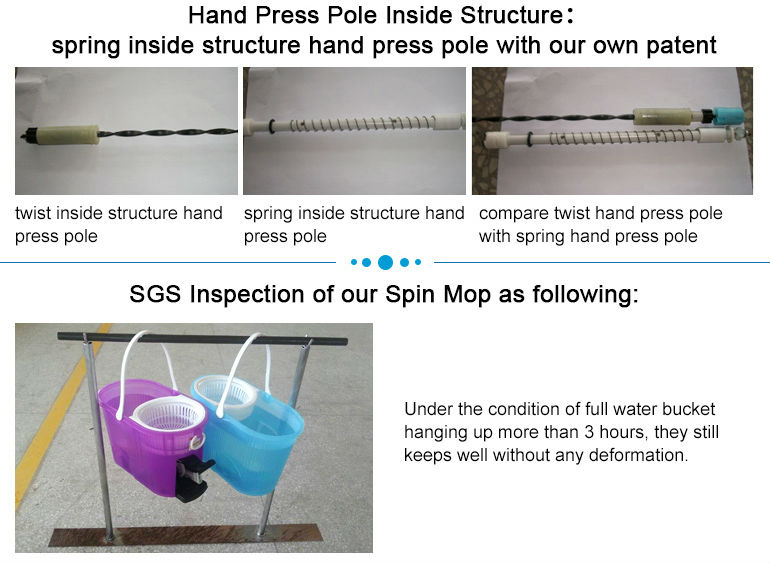 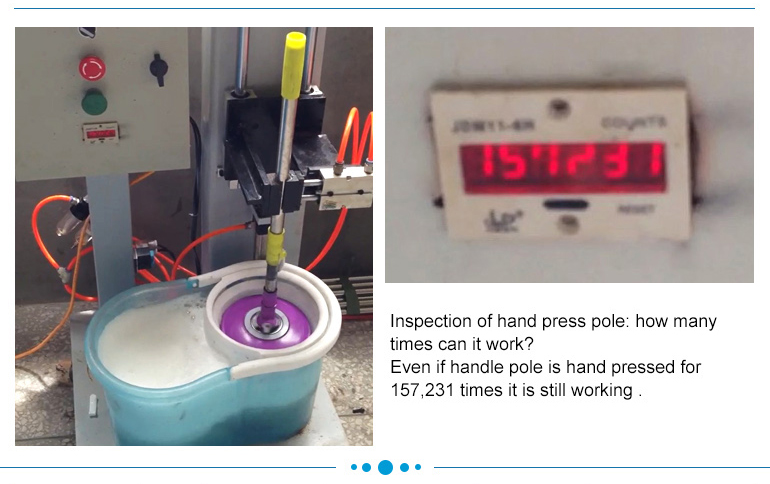 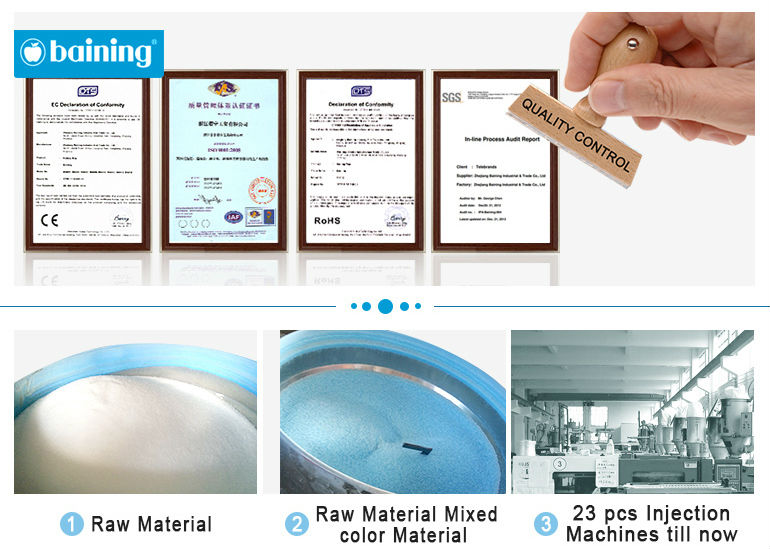 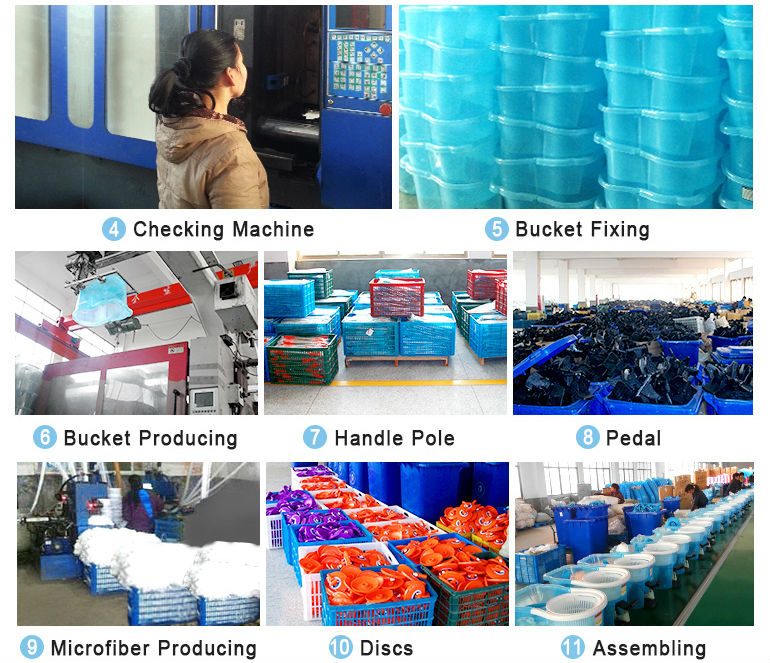 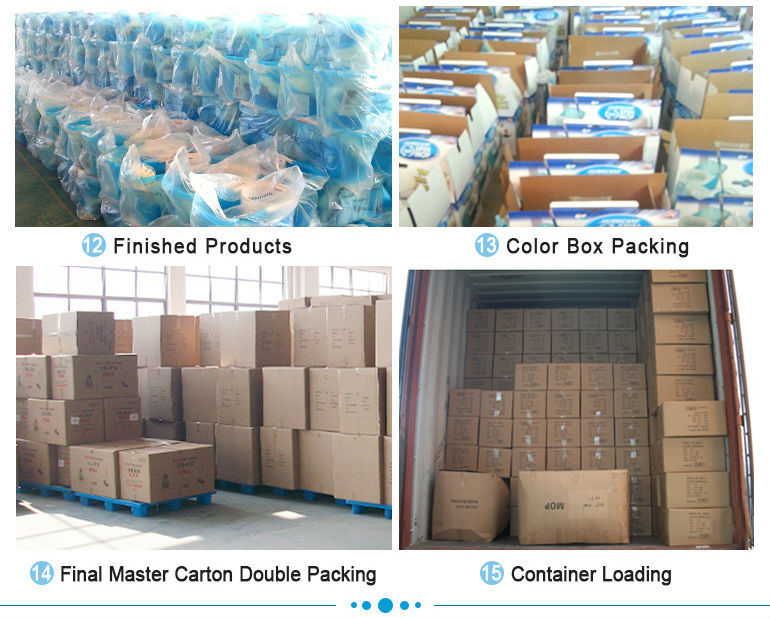 Zhejiang Baining Co.,ltd
Zhejiang Baining Co.,ltd as one of leading suppliers of houseware cleaning series in China, we have been sepcialized in household items & TV shopping products such as 360 spin mop, smart cleaning tools, smart trashcan, fitness & sports equipments, etc for 19 years. Till now we have 21 pcs inject machines and our monthly production capacity can reach 400,000 sets spin mop and our products passed Walmart factory audit, CE, Rohs, Reach, ISO9001:2008 certificates. Meanwhile we are capable to enlarge our production capacity.
We work with many famous TV shopping products distributor, chain supermarket and department store such as Wal-mart, Telebrands in US, DS in Germany, HSE, DMC in Italy, Superme in S.Korea, ACE in Indonesia.
Our selling point

ADVANCED EQUIPMENT
TriStar was founded in 1988 on a core principle – we will serve our customers the way they want to be served.
TriStar is a company that specializes in Product Lifecycle Management (PLM).
We are a company big enough to provide the experience, expertise, resources and tools needed to help our customers succeed, yet small enough to ensure they get exactly the type of support and service they deserve.
We provide business advisory, process consulting, systems selection and implementation, as well as user adoption and training services. TriStar is also a Platinum member of the PTC ChannelAdvantage Program and is the largest Value Added Reseller of PTC products and services in the world. We help some of the world’s most recognized companies to operate more efficiently, achieve more profitable results and implement change by embracing PLM technology. Our approach focuses on building the right PLM foundation that integrates business strategy, processes, systems and people.
Everything we do focuses on helping our customers achieve results with PLM. Talk to our customers, learn how we have helped them become more competitive and productive through innovative PLM solutions.
PLM is what we do. We have experience across all aspects of Product Lifecycle Management, from creating the strategy, to advising on the right solution for you, to providing an implementation roadmap and training users.
Very few companies can claim they have been on the forefront of PLM for more than 20 years. At TriStar that is our passion! Our mission is to provide customers with the very best advice and expertise in choosing and implementing a PLM system.
Our factory 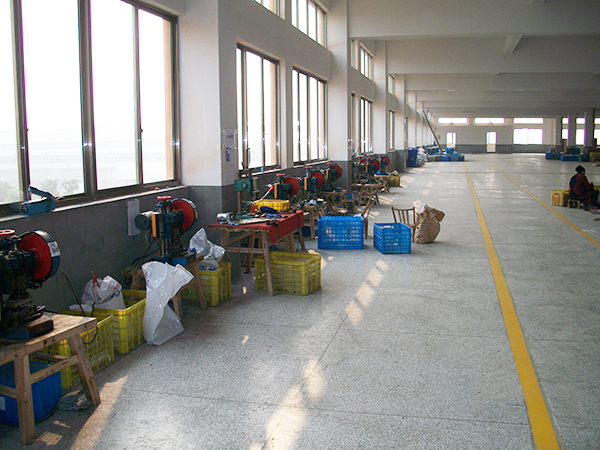 No need register, just fill in contact info below, we will reply you within 24 hours!

Enter the code in the box below: